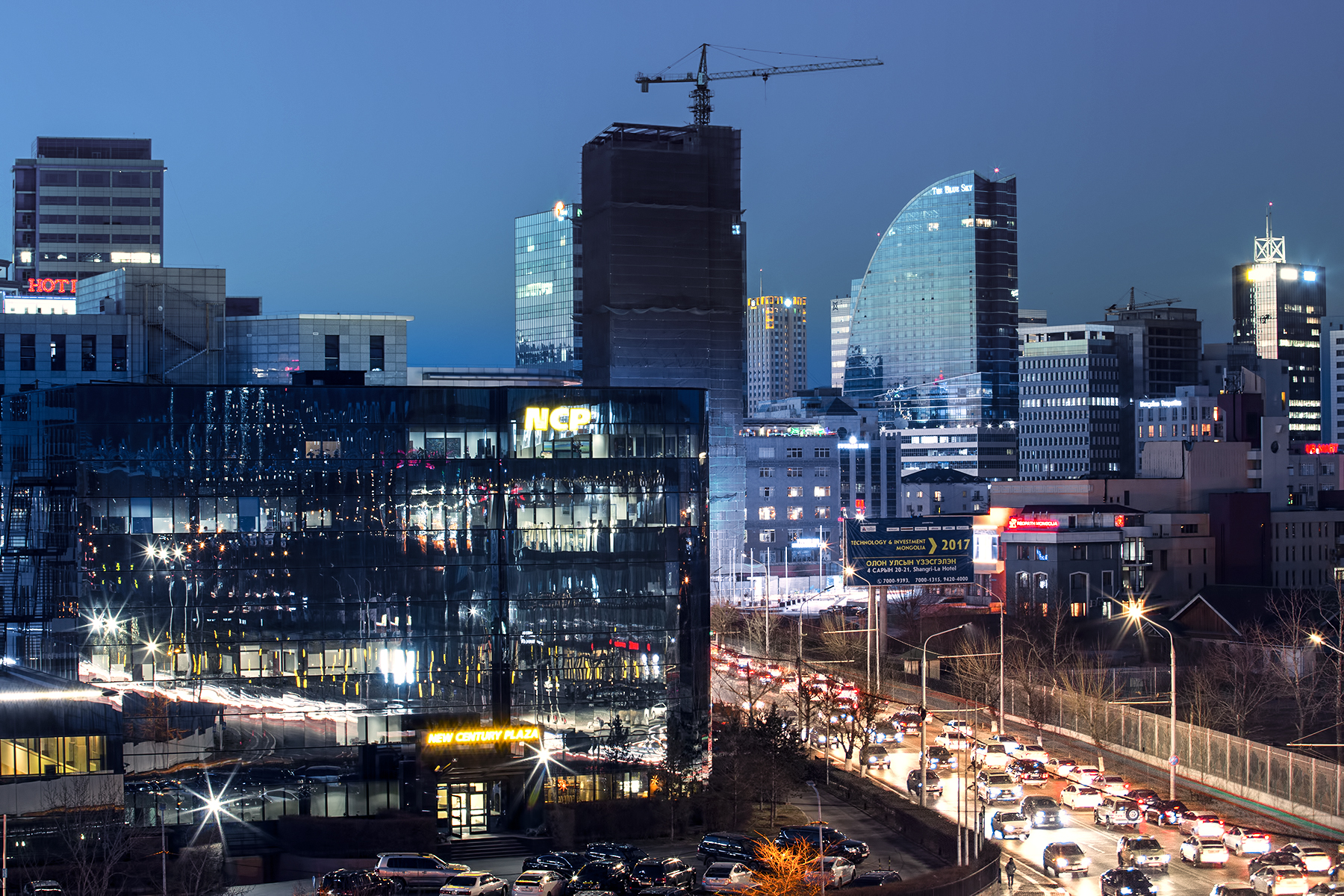 Project Purpose: The GHG inventory is regularly improved with the cooperation of relevant institutions.

Project Objective: The project aims to develop the capacity of Mongolia to establish a national GHG inventory cycle of continuous improvement.

Based on the Copenhagen Accord, the government of Mongolia has submitted Nationally Appropriate Mitigation Action (NAMA) in January 2010. In October 2015, Mongolia submitted its Intended Nationally Determined Contribution (INDC), which then became the country's Nationally Determined Contribution (NDC). Even though the level of greenhouse gas (GHG) emissions remains significantly low in Mongolia, the carbon intensity is particularly high compared to its neighboring developed countries such as Japan and Korea, and mitigation policy in the energy sector is considered to be especially important. Therefore, continuous preparation and improvement of the GHG inventory is expected to contribute to the promotion of appropriate mitigation actions.

Between 1990 and 2014, Mongolia prepared GHG inventories four times, including their first/second National Communications prepared under the United Nations Framework Convention on Climate Change. However, preparations were carried out as individual projects, and the responsible organization changed every time, therefore Mongolia lacks institutional capacity to prepare and improve the GHG inventory on a regular basis. Currently, the Environment and Climate Fund (ECF) under the Ministry of Environment and Tourism (MET) is in the process of preparing the inventory for the Third National Communication (TNC).

Since the preparation of the GHG inventory is required on a regular basis under the UNFCCC, the need for strengthening inventory systems in Mongolia, including capacity development of the responsible institution is recognized. Based on such background, the government of Mongolia requested JICA for technical assistance in July 2014.

JICA conducted the First survey for technical cooperation for this project in February 2016 followed by the Second survey in March 2017. The Surveys summarized that there is a need for strengthening the capacity to plan and implement the countermeasures for cross-sectoral issues and sectoral issues on the preparation of GHG inventories. With regards to the sectoral issues, since reduction of GHG emissions from energy sector and development of research methods for GHG emissions and removals from grassland were referred in relation to GHG inventory in the draft Action Plan for Implementation of Green Development Policy of Mongolia (2016-2030) led by MET, the energy sector and the Land Use, Land-Use Change and Forestry (LULUCF) sector were selected as the primary target area for the support.

The project aims to develop the capacity of Mongolia to establish a national GHG inventory cycle of continuous improvement. The Record of Discussion (R/D) of the project was signed between JICA, MET, and ECF on June 27th, 2017.